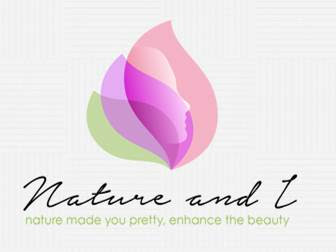 A few months ago, I came across another supplier of imported hair care products via a Facebook group I signed up to called South African Naturals. The group is a great platform to not only ask questions about all things hair by South Africans and for South African but to also post various hair care information - more details can be found HERE. Someone mentioned Naturendi and I immediately went to investigate.
Website: http://www.naturendi.com/

I was filled with glee when I found whole lines - not just one or two from any specific imported hair care line but whole lines of various products such as the following:
- Aphogee
- Curls
- Design Essentials
- Eco-Styler
- Jessicurl
- OBIA Natural
- Twisted Sista - (Imported items some of which are not in Clicks)
- Shea Moisture
- My Honey Child
They seem to keep adding various lines so I would suggest checking their site every now and again. 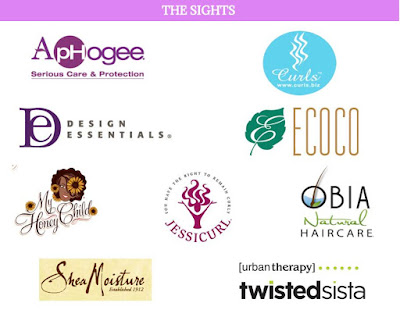 I went ahead and ordered the Aphogee Curlific Texture Treatment - why - because I wanted something effective and yet easy to use (to keep on my head for less than 5 minutes and yet still treat it) not just to restore the health of my curls but to also maintain my hair colour. I went a step further and looked up numerous reviews of each product I bought. I also included OBIA Curl Moisture Cream - why - because I just wanted to try the OBIA range as I have heard many good things about it and I chose the cream as I had read it is light and would probably act as a leave in as well as a cream. Initially the site showed the OBIA range as being out of stock so I sent 'Nature and I' an email that Wednesday asking when next they would have some and they responded that they were receiving a shipment on the following Thursday but a few hours later of receiving the response they sent another message letting me know that they had just unpacked some and updated their website. So. the next day, early Thursday morning - I placed my order. 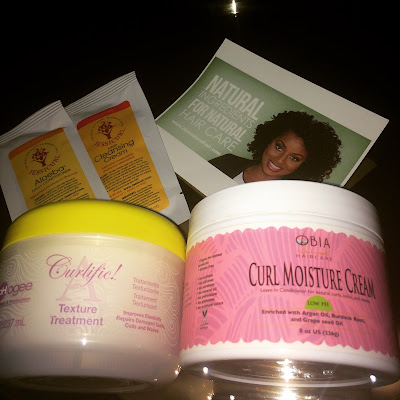 Now I was due to go a mini break and wanted to receive my order before leaving, umm meaning I wanted to have delivery of the order by the Friday that same week - umm the next day - I let Nature and I know this. Sorry very last minute of me,  the excitement of finding the products got the better of me. However, I am happy to say - my wish was granted. I received my order Friday and sent a grateful word of thanks to Nature and I.

World-class service goes a long way and I am truly appreciative of the all the various online ordering services that make their customers a priority. Keep up these standards!

Reviews of these products will be done in due course.

Try new things and listen to your hair. 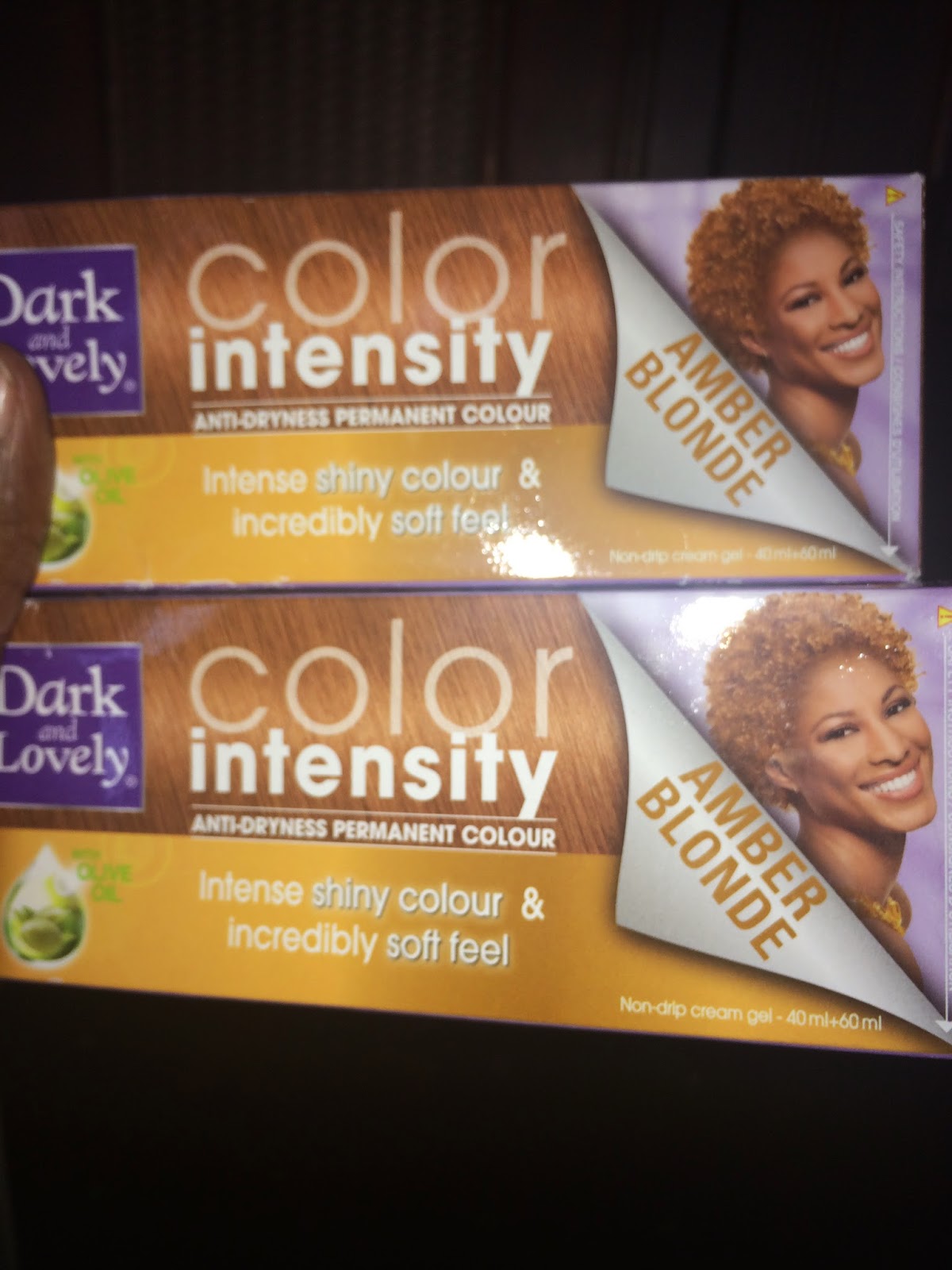 Early January I decided to colour my hair at home (nothing new as I have done so for years in the past). This is after experiencing a Demi colouring session applied by a professional. Why go back to colouring at home you might ask...because the stylist who applied my colour is no longer at the salon I went to AND I'm not ready to trust anybody else, nope not with colour. (see my post on my demi colour experience HERE)  plus I didn't want to pay so much for a service/treatment I wasn't sure I was going to be happy with if I had to go anywhere else. So Here I am or there I was, sucked it up and coloured my hair at home. Now, I was using Inecto before doing the demi, but this time around I decided to try Dark and Lovely's Colour Intensity Amber Blonde which they have recently released on to store shelves. Umm you will notice that I am drawn to the blonde colours lol. The Hair Loved: I tried to find something to love but need to keep it real. I guess I love that my h 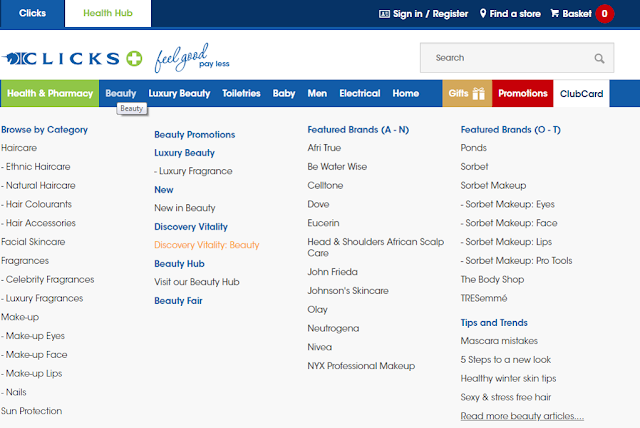 Does CLICKS Cater for Natural Hair? 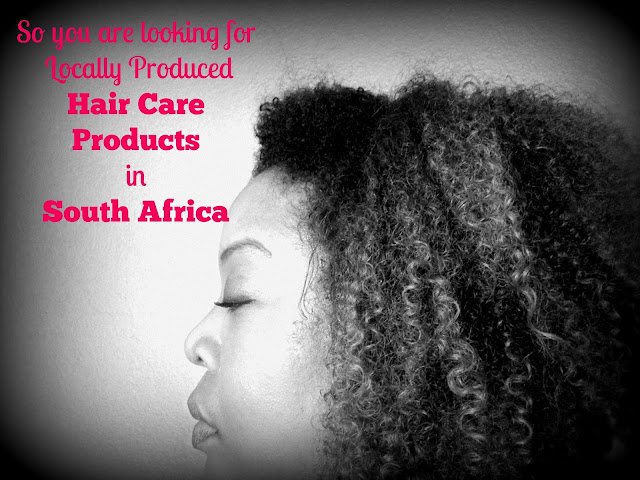 This is an update to my initial list that was posted in May 2015 (rather than keep that post I have just cleaned it up and updated it). A year and some months later, I am filled with great joy as I see how the list has grown and how some brands have evolved, I said it then and I will keep saying it...EXCITING TIMES AHEAD for us in SA. We still may not have local store shelves filled to the brim with all the natural hair goodness our hair needs BUT, we do have options and we do have a GROWING list of brands ever so willing and ever so superb to have formulated (and are formulating) products just for us - waves, curls, kinks and coils.  This list is not extensive and does not include suppliers that can be found in health stores both physical and/or online. It also does not include suppliers of products that can be bought in stores like Clicks or beauty salons or spas, for example Africology etc. (maybe one day it will, let me work on that).  If you are aware of any similar brands/